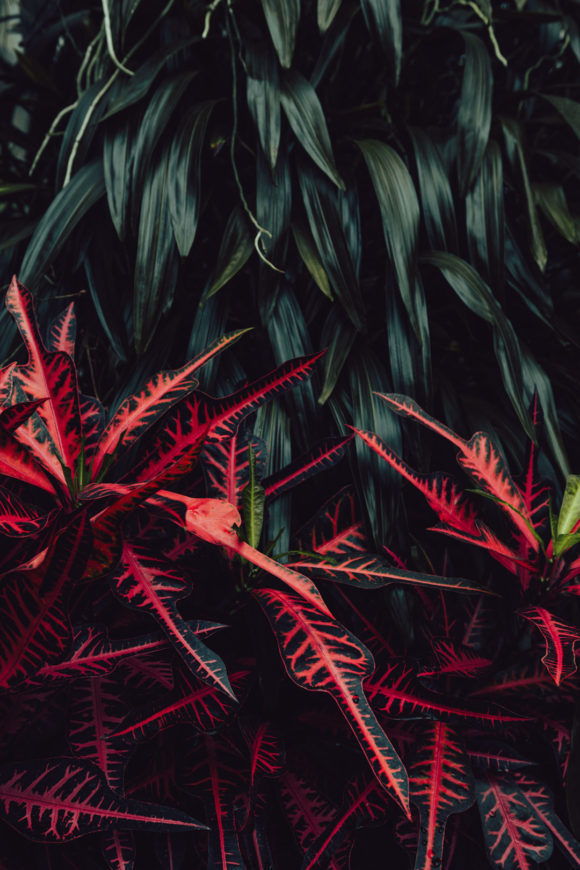 In the last couple of years, social media has given birth to a new generation known as “Instagram florists”. One of those florists is the British photographer, Ken Marten. Marten came from humble beginnings, working as a florist at the renowned McQeens Florists in London, but soon began to capture his creations and sharing them on social media, which led to a great response, kick-starting his photography career. His signature still life photography of florals is usually trademarked by a painting-like effect, but in his latest series titled LEAF, Marten went for a much more graphic and vibrant route.